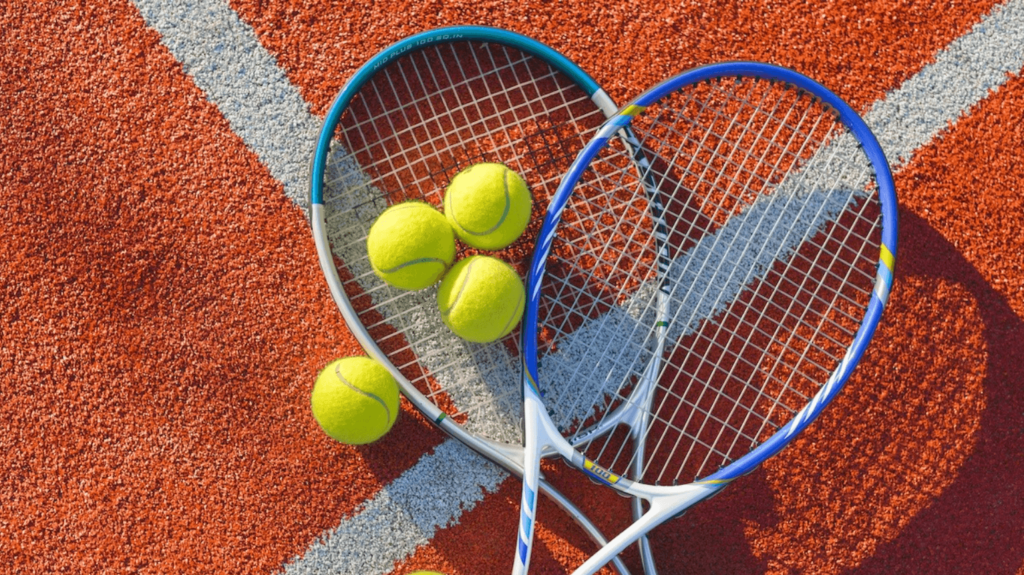 If you’re thinking of buying a new tennis racket, then it can be a daunting prospect. There are so many rackets to choose from, and so many different specifications to consider.

However, choosing a racket shouldn’t be overly complicated and these five definitions should help.

Finding the right weight is one of the most important aspects of choosing a tennis racket.

Getting something that’s too light or too heavy will hold back your game, but it can also lead to injuries.

Some people get drawn to rackets that are too heavy for them because they see the pros play with heavier rackets. However, for the majority of people, something a little bit lighter is going to allow them to play their best tennis.

There are lots of different head sizes for tennis rackets.

In general, the smaller head, the more control-oriented the racket will be, whereas the larger heads will offer easier power and spin.

There’s not necessarily any right option, but the majority of people tend to go for a balance of control and power with a 98sq inch or 100 sq inch head. Generally, more beginner players tend to go for the bigger heads, whereas more advanced players go for something with a smaller head.

Another aspect of a tennis racket you need to consider is the string pattern.

While there are quite a few different options, the most common ones you will see are 16 x 19 and 18 x 20. The more strings you have (18×20) the less movement you get from the strings, and this results in more control.

However, with the less dense string patterns (16×19), you get more movement from the strings, creating more elasticity and allowing for easier power and spin.

The weight of a tennis racket is one thing, but two rackets can be the same weight but have a very different balance.

You’ll find some rackets have more of the weight in the head of the racket, known as head heavy, whereas some rackets will be more head light. This makes a difference to how the racket plays and might factor into your selection decision.

Head heavy rackets tend to have a little bit more stability, whereas head light rackets will be more maneuverable.

We can talk about weight, string patterns, head sizes, and many other things, but what matters the most is how the racket feels in your hands. Two rackets can be extremely similar in specs, but they just feel different when you hit the ball.

This is the main reason why it’s vitally important to demo rackets on court before you buy them.

You can learn a lot about a racket from its specs, but you can never know exactly how it will play until you get a feel for it on the court. 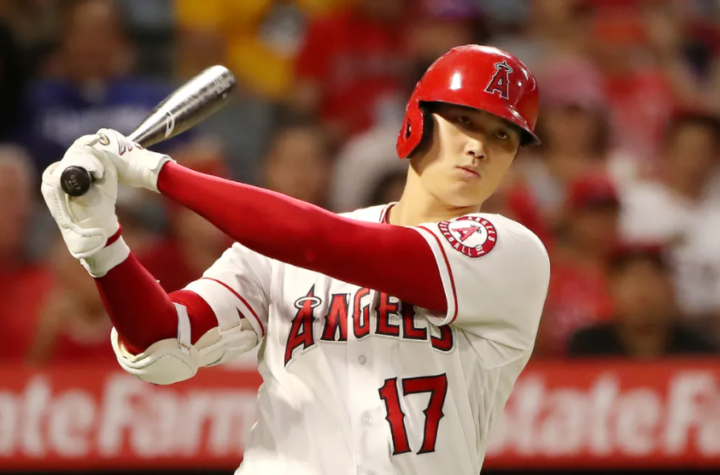 How Online Tools Can Help You Deepen Your Love of Baseball 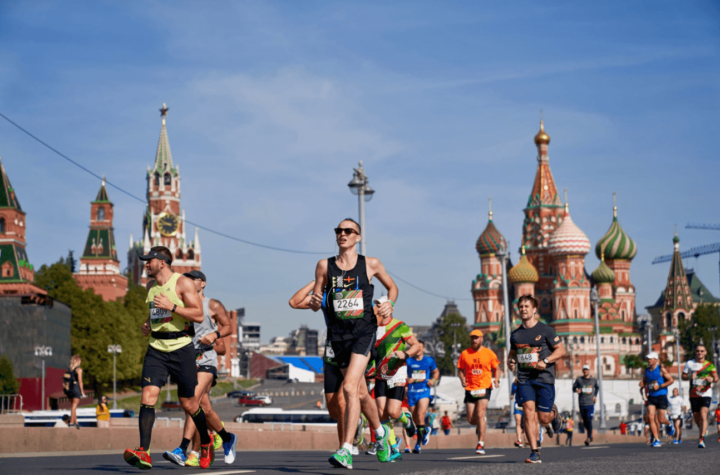 What You Need to Know About Running a Sporting Event 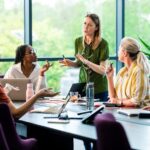 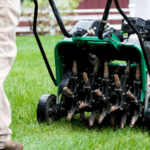 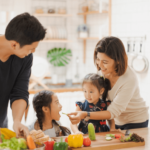 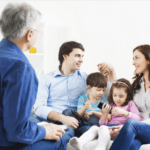 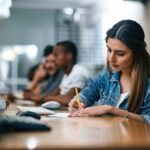 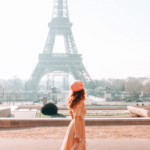 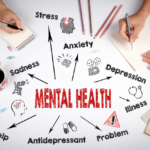 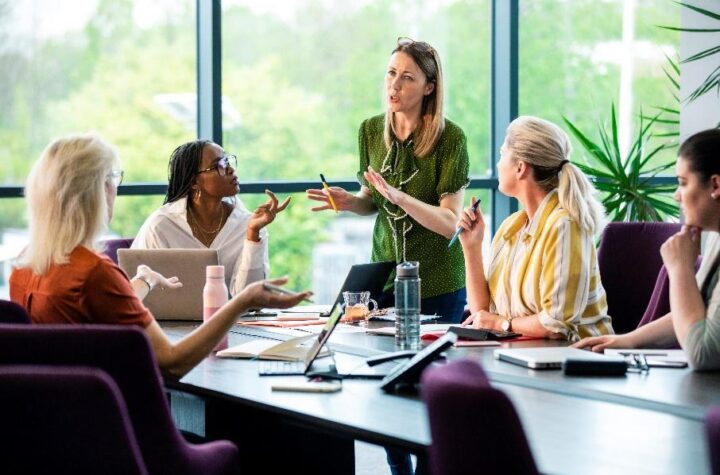 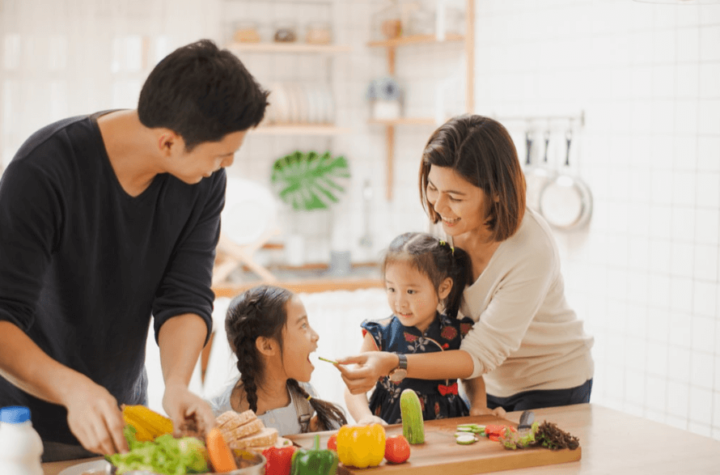 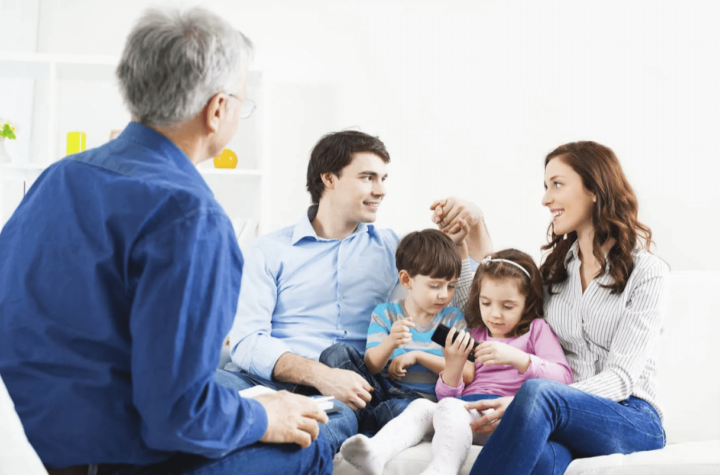