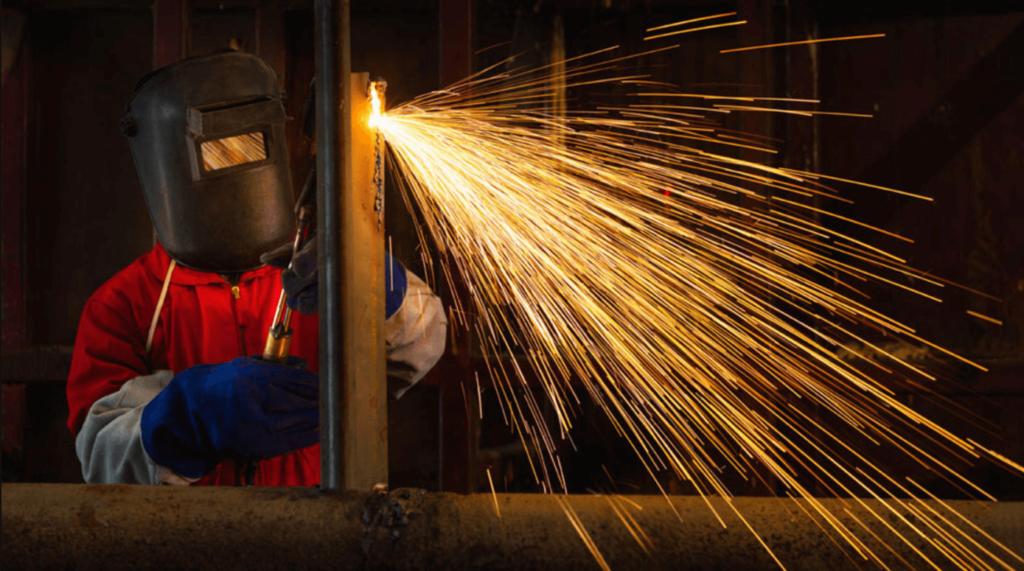 Welding is an absolutely essential construction and manufacturing technique. It differs from other kinds of bonding or adhering processes by fusing materials together at a molecular level. Extreme heat or pressure is used to essentially melt a joint together permanently. Welding has been around since ancient times when blacksmiths used to heat and pressure to bond bronze objects together. In more modern times, welding has been used to build our vehicles, cities, tools, and infrastructure. Here are some of the most important ways in which welding is currently used.

Because welding is a process that bonds surfaces together at a molecular level, it is incredibly useful for the building of high-speed aircraft. When an aircraft reaches a high speed, all of the metals that are exposed to the air become incredibly hot. This makes them expand. This can cause real issues in riveted metals used in aircraft, meaning that the rivets become less effective at holding the aircraft together as it is flown faster. While this problem can be remedied by constantly maintaining the aircraft, welding offers a far more workable solution to the constantly expanding and contracting materials in fast aircraft.

Aircraft that travel at extremely high speeds, like the Concorde, MIG 31 and SR 71 make use of lots of welded joints in order to withstand speed-activated temperature changes.

If you are trying to fix a structural problem on a modern car, you’ll likely need to do some welding to make your chassis safe for road use. Cars are no longer bolted together as they were in the early 20th Century. Welded joints provide far more structural security than bolted or riveted ones. Check out Hotairtools.com for a catalog of great welding equipment you can order for your home or garage.

Traditionally, train tracks are held together using fishplates and bolts. These are great, but unfortunately can become less effective as the tracks warp in the heat or cold. More recently, continuously welded train tracks are being installed. These tracks are molecularly fused and happily bend and reform as the tracks increase and decrease according to the temperature.

The sea can be a cruel mistress. Ship hulls can be put under unbelievable pressure when traversing the great blue yonder. For this reason, welding has been the primary way of securing hull joints for the past half-century. Submarine hulls are placed under even more pressure than their surface-borne counterparts. Submarine hulls are continuously welded in order to create a uniformly resistant surface.

Gone are the days of wooden framed buildings and stone bound structures. Modern buildings are underpinned by steel frames that are secured using welding. Steel is a remarkably sturdy compound metal and is uniquely suitable for welding. Steel framed structures also have the benefit of being able to be planned to the very millimeter by an architect or structural engineer. This is something that really wasn’t possible in the days of wood or stone framing. 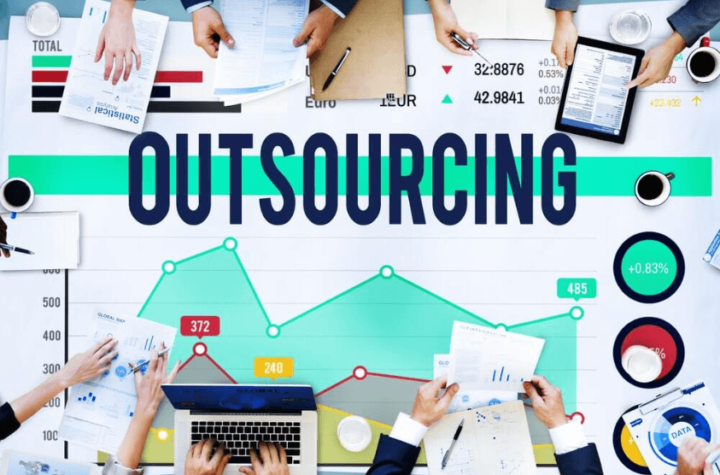 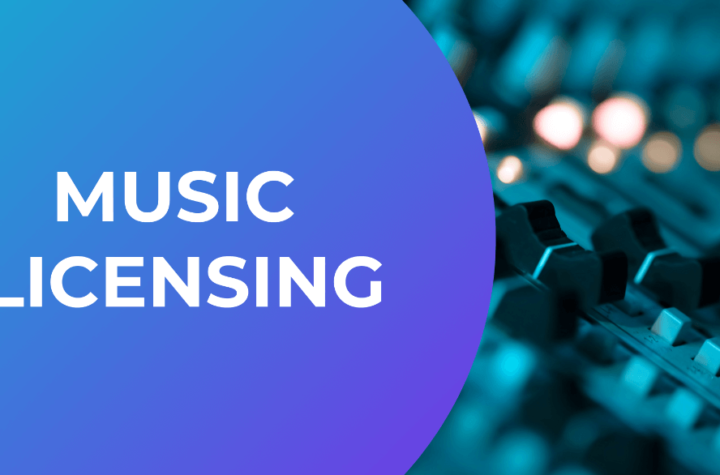 Music Licensing: Your Music, Your Copyright 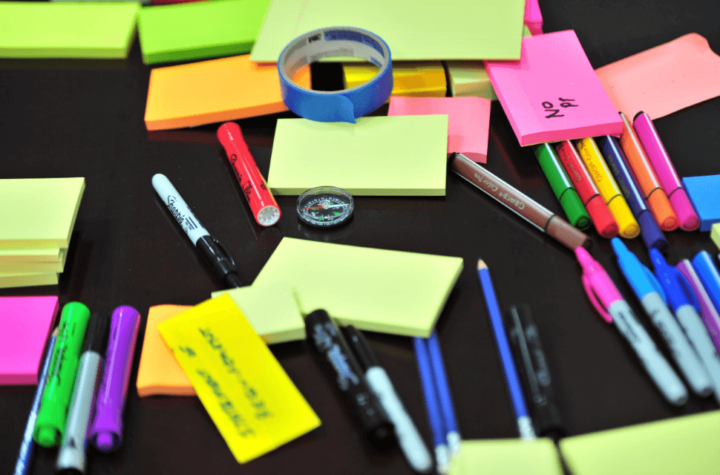 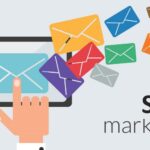 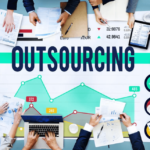 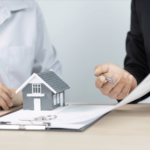 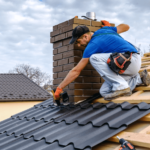 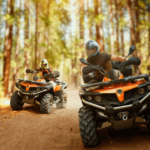 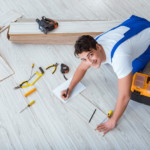 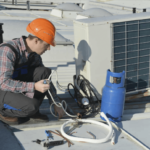 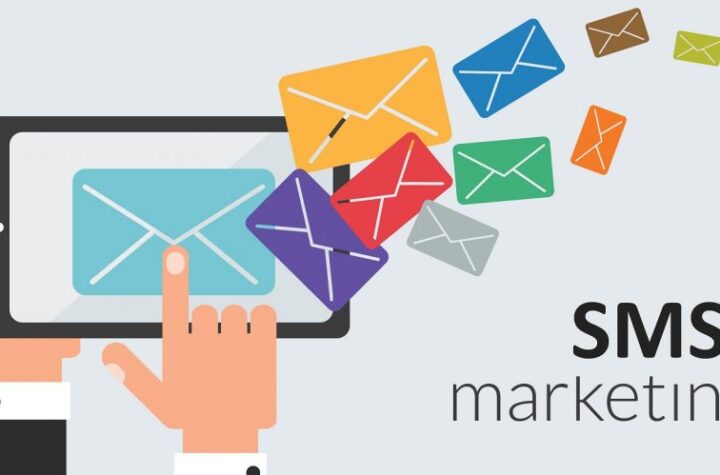 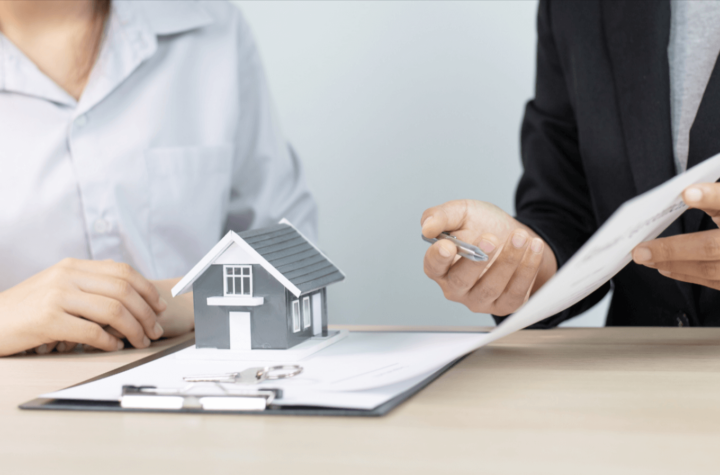 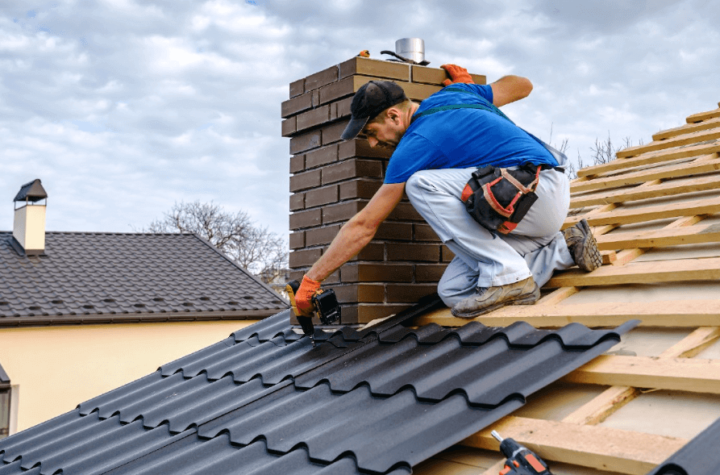